No Credit? No Jobs

Many of us were excited last fall when it was reported that The Last of Us, HBO’s highly anticipated television series, based on the popular video game franchise, was filming in Edmonton. But, according to Beamdog’s CEO Trent Oster, Albertans would benefit more from having the infrastructure to support the video game industry and creations of games like the one the series is based on.

“With television and movie production you get a short-term boost to the economy, and then it disappears and goes away,” Oster says. “The video game industry supports full-time, high-skill, well-paying jobs that generate a demand for training, and bring in people and corporations who pay taxes. I’m not just imagining it — just look at Montreal, Vancouver, Toronto and Ottawa. These places are actively trying to grow the industry and they’re succeeding.”

The United Conservative Party removed the Digital Media Tax Credit and Investor Tax Credit in 2019, replacing them with the Film and Television Tax Credit, which explicitly excludes video games. Oster says he has reached out personally, and through Digital Alberta, to the people who have been in the role of Minister of Innovation but, ultimately the conversations didn’t go anywhere.

“I think they’re trying to balance a lot of competing goals, but the fact that there’s a tax credit that does the exact same thing the Digital Media Tax Credit did, but explicitly excludes video games, is cruel and punishing,” Oster says. “Why would you put in specific language just to exclude one facet of entertainment?”

When Alberta’s Budget 2022 was released on February 24, 2022 Oster took to Twitter to express his frustration with the continued lack of support for the video game industry: “This budget is the last nail in the coffin. I’m done trying to work with the UCP.”

"...the fact that there’s a tax credit that does the exact same thing the Digital Media Tax Credit did, but explicitly excludes video games, is cruel and punishing." Trent Oster

“The tax credit was never going to go in our pockets. In video games you don’t succeed by doing something small and taking profit on it. You grow and you grow, because the bigger you grow, the bigger the opportunity you can tackle.”

“It takes time to build a successful video game company, and that’s what a tax credit is about: setting up the opportunity for things to grow and develop. When you put a tax credit in place and yank it away, it doesn’t just slow things down—it resets things. We had this great momentum and that’s just stopped. I think there is a perception that video games are a childish thing, even though for more than eight years the industry has been bigger than movies and television combined. Alberta could be world class in terms of game development. The next The Last of Us (video game franchise) could be created here if we invested in the industry.” 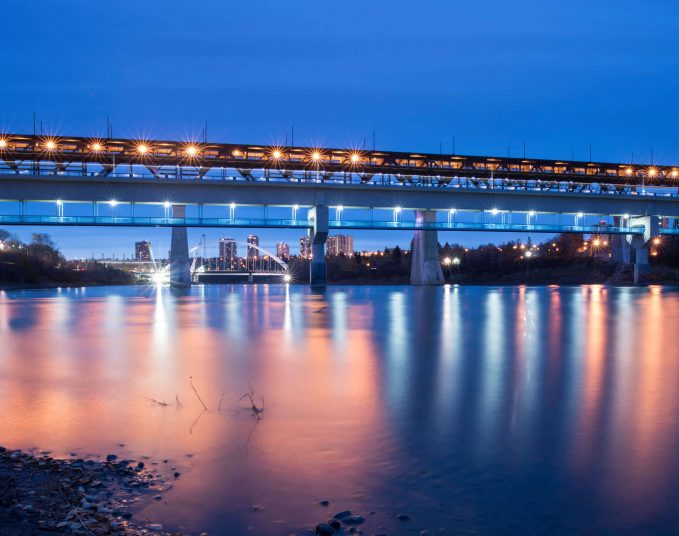