Ward Métis Councillor Ashley Salvador doesn’t mince words. She will not support the City of Edmonton’s draft budget unless changes are made.

“As it’s presented, I cannot support the budget,” she said. “Virtually all of our climate initiatives will not go forward if the budget is passed as presented. That’s a major red flag.”

She said the budget has left many initiatives to tackle climate change and houselessness without funding. And, for a city that declared a climate emergency in 2019 and is struggling to deal with issues surrounding addiction, mental health and houselessness, she thinks it’s simply not an option to walk things back in those areas.

“There is a fundamental misalignment between the budget that’s been presented, and the clear action we’re supposed to be taking as outlined by the Energy Transition Strategy,” she said.

At this point, $53 million worth of retrofits to City-owned buildings, intended to move them toward carbon neutrality, is left unfunded.

That strategy calls for the City to be at net zero greenhouse-gas emissions by 2050. A recent update from administration warned council that, at the current rate, the carbon budget that is supposed to tide us over until 2050 will be exhausted by 2037.

“Through the budget process, I anticipate that amendments will have to be made to bring it into alignment, so we can demonstrate to Edmontonians that we are taking this seriously,” she said, adding that the City needs to look at retrofitting older buildings so they become more efficient and at ways to help residents install solar panels. She said the city needs to follow through on its pledges to grow the bike-lane network and replace its carbon-burning buses with electric vehicles.

“These are all elements of climate action and, right now, they are all left unfunded,” she said.

A shared-use pathway downtown, alongside 105 Avenue, is left unfunded, as are bike network improvements along Saskatchewan Drive between 99th Street and 104th Street. On top of that, $31.1 million worth of proposed improvements to the Active Transportation Network throughout the city is on the “can’t afford it” list. (That’s page 653 of the capital budget, if you really want to see.)

Salvador said addressing climate change is good business for the city. She said it doesn’t only attract green businesses, but brings in a variety of corporations looking to improve their green credentials. It’s also about talent attraction and retention.

“At this point, taking climate action seriously has become table stakes for a globally competitive city. If we’re looking to get those firms in the City of Edmonton and the Edmonton region, we can’t just be writing things on paper. We have to be demonstrating that action is being taken.”

But $53 million worth of retrofits to City-owned buildings, intended to move them toward carbon neutrality, is left unfunded.

Coun. Aaron Paquette recently made the point that Edmonton attracted a $1.6 billion investment from Air Products to build a hydrogen production facility in his ward. He said it’s because the City declared a climate emergency in 2019. “When we declared it, our whole thought process, from my office, was how this can benefit us, economically, as a city?” Paquette said. “And, lo and behold, we’re getting those investments. That’s because companies see that this is a city that takes this seriously.”

Salvador says the budget also needs to do better when it comes to addressing houselessness. On page 663 of the draft budget, a four-year, $91.7 million plan that “includes work to create and rehabilitate 2,700 units of affordable housing” is on the list of unfunded projects.

“Housing and houselessness was the top issue I heard at the doors [during the 2021 election campaign] and that only continues to grow,” she said. “But the current budget is largely silent on affordable housing. There are a number of profiles on the unfunded side of things. Unless changes are made, to bring those onto the funded side, I do anticipate we’re going to be experiencing a fairly significant gap across the entire housing spectrum.”

She said it’s important that the City have affordable-housing projects “shovel-ready.” If the federal and provincial governments come to the City looking to spend in the area of housing, the City has to be able to say there are projects in place just waiting to be greenlit. 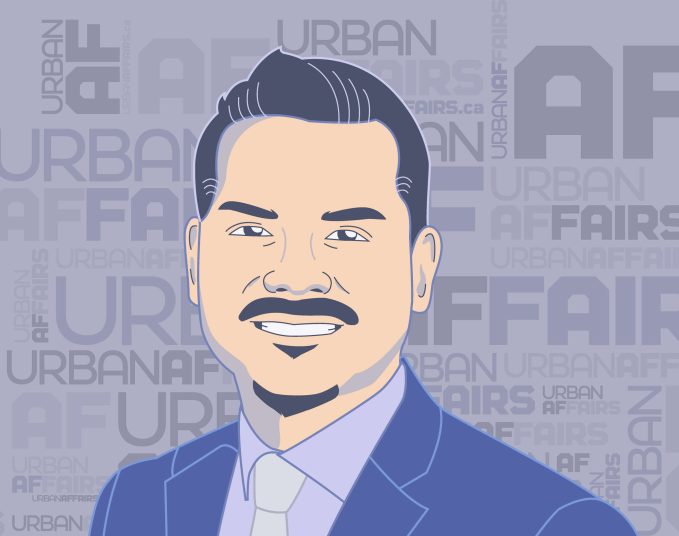 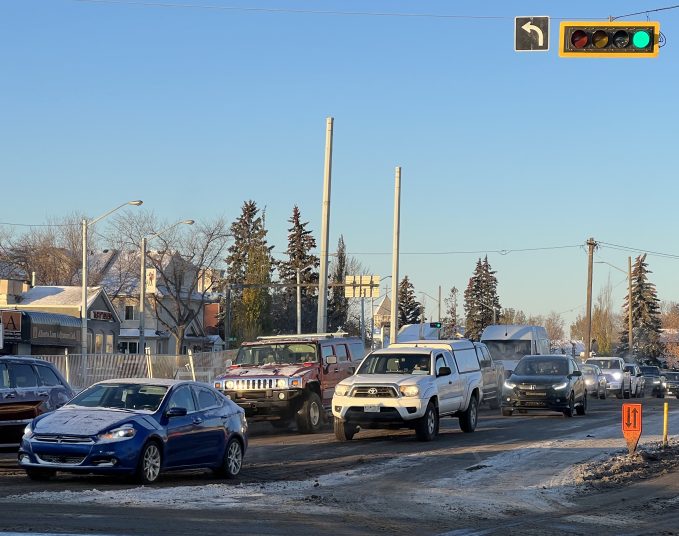 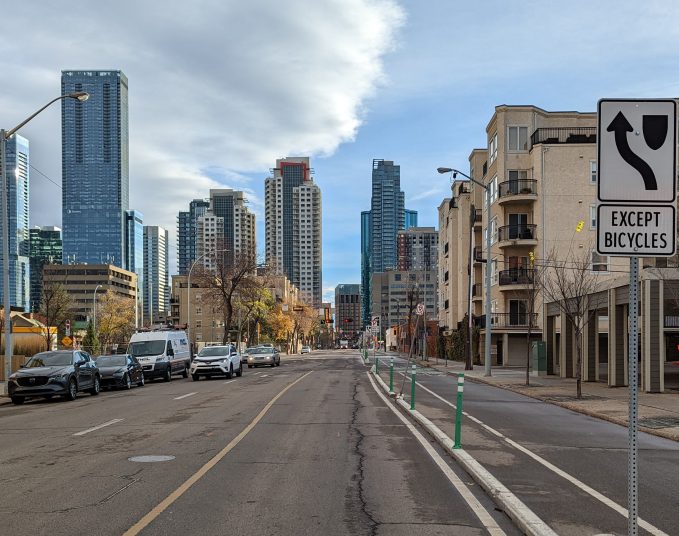