What Has Happened to the Downtown Shopping Experience?

Edmonton City Centre has seen a 40 per cent drop in tenants over two years
By Kevin Maimann July 21, 2022

City Centre Mall is trying to crack a chicken-and-egg problem with no easy solution.

Retail shops in the downtown core are struggling due to lack of foot traffic, but as more of them close, people have even fewer reasons to come downtown. Nowhere is this more apparent than the mall, where dozens of retail stores have closed down and others have cut hours since the start of the COVID-19 pandemic.

General manager Sean Kirk says City Centre had 106 retail tenants before March 2020 and that number has dropped to 63, largely due to regional or national tenants that “went dark chainwide.”

Edmonton City Centre specifically will always be symbolic of the highs and lows of the downtown core,” Kirk says.

But retail shopping has been declining for years across North America, with more people opting to shop online. The pandemic accelerated this, while also seeing a mass exodus of downtown office workers, who were the main drivers of business at City Centre.

It’s not like COVID causing this vacancy is what drove this; it was well on its way before then,” says Downtown Business Association executive director Puneeta McBryan.

We need that foot traffic to justify and incentivize and motivate businesses to open up and extend hours or stay. But then in order for people to want to do that and be around and walk through the mall, there needs to be places for them to go.”

A February Downtown Business Association survey found 70 per cent of workers planned to return to their physical offices by the end of the year, but it’s hard to say whether that will come to fruition.

McBryan says office occupancy dropped to 10-15 per cent during the pandemic, and shot up to 40 per cent in June following the Edmonton Oilers’ NHL playoff run. Current numbers are hard to peg as many take long-awaited vacations, but so far the growth is not nearly enough to recapture pre-pandemic traffic.

While the food court and other nearby restaurants are “packed Monday to Friday,” McBryan says workers on lunch break aren’t necessarily taking the time to shop. During a recent visit to City Centre, the editor of this publication noted that many stores were closed.

The struggling mall adds to a barren feeling downtown, a criticism that has dogged the city’s core for decades. O-day’min City Councillor Anne Stevenson says the emptiness – coupled with a loss of access to housing, and increased challenges with mental health and addiction caused by the pandemic – has left some of her constituents feeling less safe.

Converting part of the mall into housing could be a two-birds-with-one-stone solution, creating a customer base that doesn’t fluctuate with office vacancies or downtown events. Residential towers were part of the mall’s original building plan, though it seems they’ve been forgotten. Kirk says his immediate plans don’t include residential, but “focus on improving the customer experience within our existing office and retail offerings.”

Stevenson welcomes more housing, however, saying the lack of residential space downtown “is a tension that has existed in the heart of our city for many years.”

Without an influx of new residents, McBryan says the mall will have to become a destination for people all over the city.

I think downtown has to be a really remarkable, interesting experience,” she says. “It has to be something that’s worth going out of your way for, that’s worth walking over to, that you’re going to take photos and share photos of the experience.”

The Downtown Business Association is trying to generate foot traffic by putting on events, organizing litter pickup teams and facilitating retail pop-ups and incubators, where retailers and food companies that have never had physical stores can set up rent-free for a few months, hopefully deciding at the end to find long-term leases.

But the key to bringing people back might come from the mall’s anchor tenant, the theatre complex on the top floor.

They have to think really seriously about entertainment being probably the biggest opportunity. Landmark Cinema has survived against all odds, it’s still busy,” McBryan says. 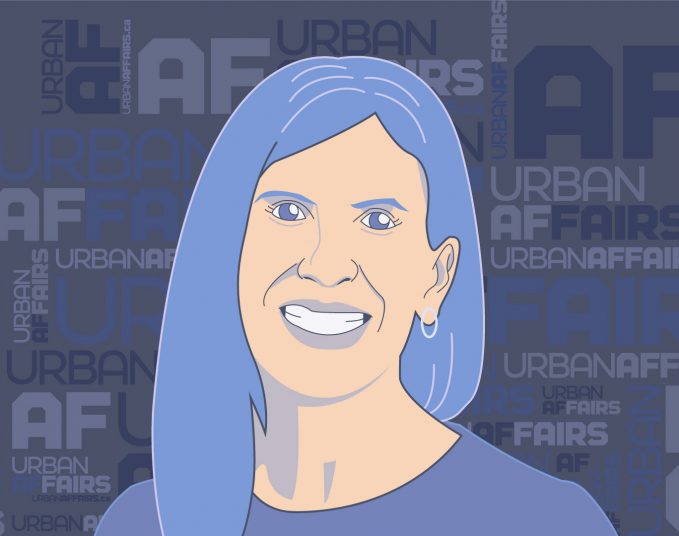 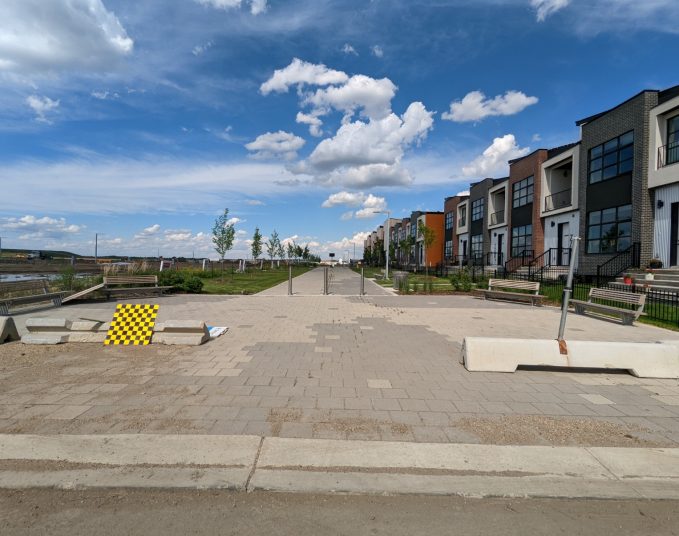 Edmonton-ish What Needs to Happen for Blatchford to Take Off? By Michael Ganley 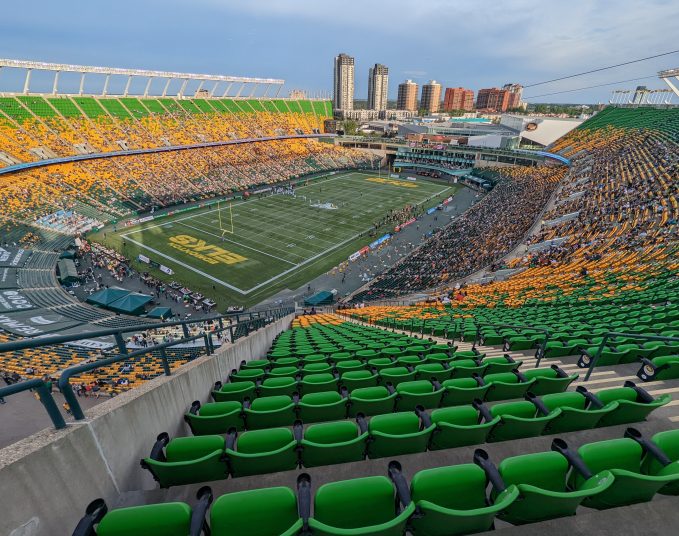 Edmonton-ish Is it Time to Blow Up Commonwealth? By Michael Ganley