How Does Edmonton Fix the Cracks It Has Created in the Metro Region?

A regional partnership can see its future in the spilled milk of the Edmonton Metropolitan Transit Services Commission
By Michael Walters January 5, 2023

(Michael Walters is a former Edmonton city councillor and is now a partner at Berlin Communications. EMTSC has been a Berlin client since mid-2021, before Walters joined the company.)

The Edmonton Metropolitan Transit Services Commission (EMTSC) had a credible promise: It was to draw all the competing transit systems in the region together into one for the sake of seamless integration and ease of use for the rider — who now could get from anywhere to anywhere in the region.

Many people on past Edmonton city councils knew there was a logical and important integration between regional transit, smarter regional land use, climate action and investment attraction. If you want to attract higher-paying jobs for educated and skilled young professionals in existing and emerging industries, you needed denser, more vibrant communities in which regional public transit and modern mobility options were table stakes.

So, what could be the problem here?

Let me get right to the point: There are four primary reasons the EMTSC faces demise.

1. The outsized influence of the local transit union at City Hall

The fact that many new councillors were ready to pull the pin on the commission as early as last February, just a few months after being elected and before any real debate about the issue or the region more generally, suggests to me they were carrying water for the Amalgamated Transit Union. Leadership at the union persistently associated the new commission with privatization of a public service when that was never true. In fact, even if we (previous council) wanted it to be, which we didn’t, such a move would not comply with Alberta labour laws. The union knew this but kept up its narrow messaging nonetheless.

2. The myth of existing regional transit

The truth is we don’t have a regional system. What we have is a hodgepodge of routes run by different operators without any joint planning or any mutual accountability. In fact, any one of these operators could remove any of these routes unilaterally at any time. The current “system” has no durability. And the new Arc Card does not make a “system” a regional one. It is simply a payment method, much like coins are a payment method, only better. The notion we have a regional system and that former Mayor Don Iveson, myself and two previous councils somehow would have overlooked this in our zeal to create the commission is pretty wild.

3. Council believed killing the EMTSC would not affect regional relationships

Last September, when EMTSC brought forward its service plan, including the maps and preliminary costs of the proposed routes, it came with a lot of regional and community support. The CEOs and leaders from Edmonton Global (our regional investment and jobs attraction organization), Edmonton Metropolitan Region Board (our regional planning and growth management board), Edmonton International Airport, End Poverty Edmonton and others spoke to Edmonton City Council about the importance of supporting the EMTSC. In my experience, this is an engaged and wise group of people whose advice should be strongly considered. Additionally, post-secondary student leaders spoke strongly in favour, recognizing the obvious benefits of a reliable system for students studying inside but living outside of Edmonton.

As many councillors spoke to their votes not to pay for Edmonton’s share of the EMTSC’s costs, they challenged the assertion that pulling out of the commission would negatively affect regional relationships. But all you have to do is read the various statements from most other mayors in the region after the fact to realize this will be very damaging indeed. I would suggest we are one or two moves away from being right back to the 1990s, where regional dysfunction was the norm and, “What has the region done for us lately?” becomes the question councils asked rather than, “What can we contribute to make the region stronger?”

4. The EMTSC is too expensive and not as efficient as originally promised

This was also stated repeatedly by Mayor Amarjeet Sohi. He might be right about this in the end. But the reason this is likely true is because of decisions made by Edmonton City Council in February of 2022. Council refused to contribute Edmonton’s share of service hours to the system as planned in a previous business case. So EMTSC management had to go back to the drawing board, and was forced to create redundant overlay routes to ensure outlying municipalities had connections into Edmonton and routes within Edmonton that were within the EMTSC’s control. To say you’re out because it’s too expensive when you are the reason it’s too expensive will not be lost on regional partners, who stayed committed even when Edmonton’s decisions drove up their costs.

Is there a path forward?

This is a good question for regional transit. It is also a good question for all regional initiatives. After spending eight hard and slow years being part of rebuilding trust and a sense of shared purpose across Metro Edmonton, I know it’s way easier to fall back than it is to climb uphill.

There will need to be some contrition from Edmonton’s mayor and council that this was not the easy and inconsequential decision they may think it was. Their decision contravened the spirit of collaboration with partners who worked hard and spent a lot of money and time trying to make this work. It also disregarded input from many administrative and economic development partners who were there to give them advice about how to build an effective and modern Metro region.

It is also worth noting that in her mandate letter to the new Minister of Municipal Affairs, Rebecca Schultz, Premier Danielle Smith included a review of the Calgary and Edmonton Growth Management Boards. I would contend that this turn of events with the regional transit commission, to which the province previously provided funding for the original business case, will now factor into that review. How could it not?

Edmonton’s political and administrative leadership will be important in the coming weeks. It will have to start with humility. They will have to look deeply into the spilled milk and find the lessons they need. 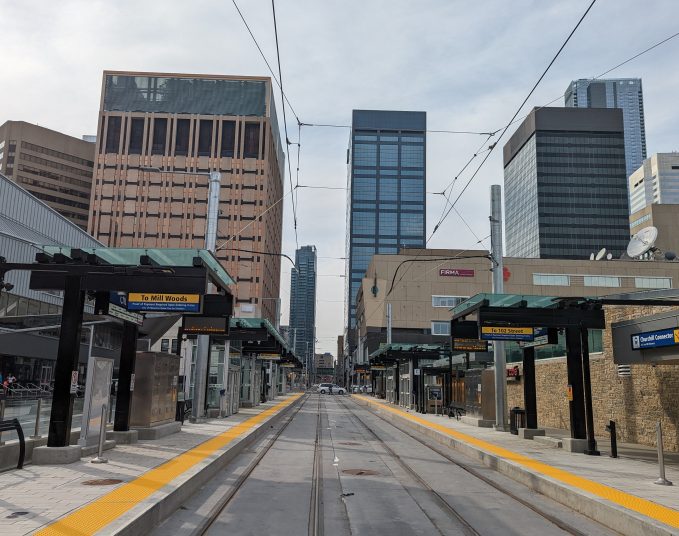 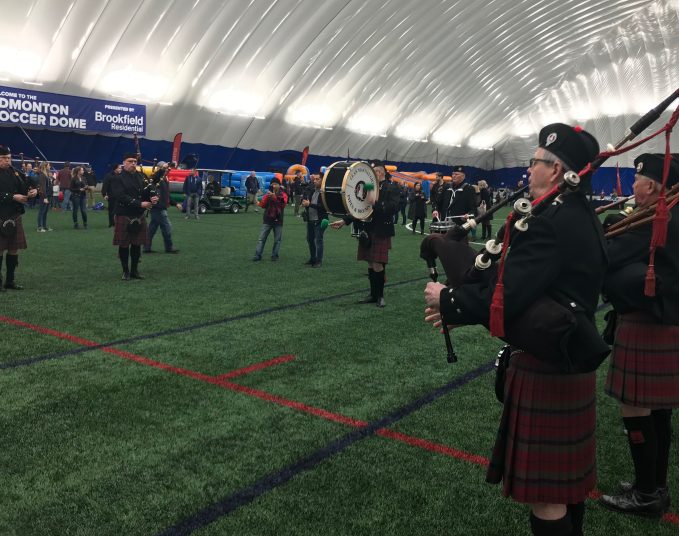 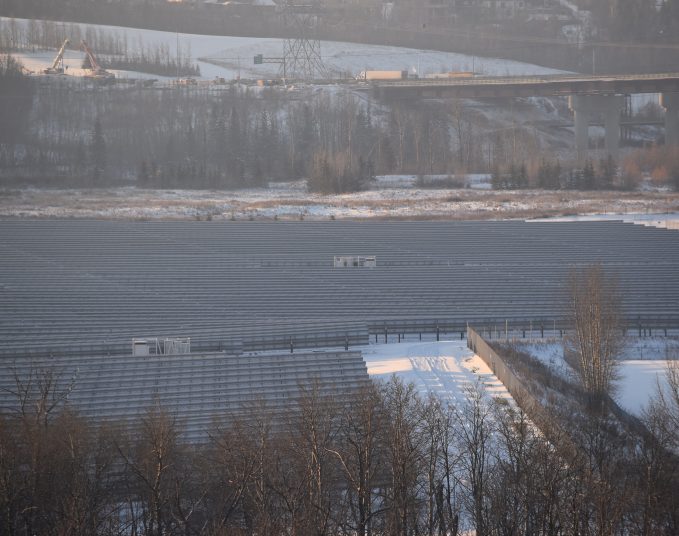