A growing number of entrepreneurs around e-town are reselling returned products
By Caitlin Crawshaw December 16, 2022

I’ve been buying a lot of building materials from Facebook Marketplace lately because I have some annoying house repairs to do and, on my budget, things at hardware stores seem really expensive.

So I went looking for some wood epoxy a couple of weeks back and found someone selling a bunch of the stuff cheap (Facebook profile name: Best Deals). I figured it had fallen off the back of a truck, as they say, but I was told pick-up was at a business centre/strip mall in Capilano and it was open 9 a.m. to 6 p.m. every day.

I stopped by on a Saturday and was surprised to find an actual business. There was no sign out front, but the door was propped open and, through the windows, I could see shelves and tables of random stuff. It had the austere feel of a warehouse and the disorganization of a garage sale. Keurig coffee machines in smushed boxes sat next to electric blankets and toys on fold-up tables.

The resale of returned goods is a growing business in North America as retailers try to rid themselves of large volumes of e-commerce returns.

A man in his 30s sat at a table near the door and welcomed us. I asked him where all of this stuff came from and he explained that they sourced things from liquidations and auctions. The company, Best Deals Liquidation, had been in business for about six months. He said that, unlike his competitors, he’ll let you return stuff within a day if it’s broken. I found this agreeable and bought my epoxy, and 400 biodegradable dog poop bags.

When I returned a few weeks later to interview the owner of Best Deals for this story, things were already more formal. The store was identifiable by a red vinyl banner and a glowing “Open” sign in the window. The wares inside were better organized, with a half-dozen gaming chairs near the entrance and a wide array of electronics – from portable printers and security cameras, to tablets and routers – laid out on shelves.

“The items we buy are like 95 per cent new,” says owner Kamil Dalbudak. In most cases they’re “open box, buyer’s remorse” situations in which consumers decided not to keep their purchases. Rather than reabsorbing returns into its inventory – which can be costly – retailers sell pallets of returned goods to middlemen like Dalbudak.

The resale of returned goods is a growing business in North America as retailers try to rid themselves of large volumes of e-commerce returns. The American liquidation market alone is worth USD $644 billion. It’s small wonder given that nearly one in three online purchases is returned.

Dalbudak first got involved in the resale game six years ago, when he spotted a palette of returns at an auction. He owned a masonry company at the time but wanted to see if he and his wife could make money on the side from buying pallets and reselling their contents. It worked. For several years, the family’s garage contained one or two pallets at any given time. When it seemed like too many resellers had entered the market, Dalbudak pulled out; but he returned to the liquidation game when he learned the world’s largest e-commerce company, Amazon, was beginning to auction off its returns in Canada.

Amazon had been stung by media reports around the world of Amazon warehouses dealing with a high volume of returns by destroying them rather than reselling, donating or recycling. In Canada, a CBC Marketplace expose in 2020 revealed that perfectly good Amazon returns were being sent to landfill, in addition to being liquidated. In the United Kingdom, a news outlet reported last year that Amazon had been throwing away massive amounts of stock; in Scotland, excess product was even being incinerated.

Dalbudak likes the idea of his business helping the environment while offering consumers lower-cost goods during the recession. From his southside store, he both sells directly to consumers – work that involves regular treasure hunts through massive boxes of inventory – and sells entire pallets to other liquidators.

He’s watched with interest as other resellers have popped up around the city in the last year or so, including Krazy Binz (a Canadian chain with locations in Edmonton, Red Deer, and Calgary) and Treasure Hunt (one of Dalbuldak’s wholesale customers). Unlike Best Deals, these companies sell items at flat rates and give shoppers fixed periods of time in which to peruse bins of small merchandise.

Long-time liquidator Eric Bischoff, one of the owners of Wholesale Liquidators, hasn’t jumped on the Amazon return bandwagon. “We try not to do the Amazon returns unless it’s a very good deal,” he says. Bischoff usually finds that profit margins are eaten up by the many middlemen along the way; he prefers a more direct transaction.

For the last 15 years, he’s made a living acquiring products mainly from freight issues. He explains that retailers refuse loads for plenty of reasons. For instance, if a truck is late, there’s a possibility product has been damaged in transit, or a food product’s best before dates are looming, leaving the trucking company or another third party to deal with the unwanted merchandise.

“A lot of this stuff ends up getting disposed of because nobody wants to deal with it,” Bischoff says. “It takes a lot of work in the back end.” As a liquidator, he is willing to do the work of sorting through merchandise, removing anything broken or unsellable, and preparing items for sale at one of the company’s two bricks-and-mortar stores, or online. “It saves a ton of stuff from getting landfilled,” he says.

The company sells a wide range of products, from housewares and clothing, to kids’ toys and power tools. Because the company also sells food, Bischoff is proud to have prevented a lot of good food from going to waste, like an entire truckload of brand-new hamburgers that a retailer turned away because of lateness. Bischoff removed the branding, as he is often required to do, and sold them through to consumers.

Some people are hesitant to buy items outside of retail environments and mistakenly assume something must be wrong with the items for sale. Although some people will always choose to pay more at traditional retail stores, “a lot of people, especially now, need to save money.”

Bischoff has noticed the growth of resellers – like Krazy Binz, which has a location close to his northside store – with interest. He feels the trend is good for all liquidators. “I think the more the better; we complement each other and get people excited about and understanding [liquidation],” he says. 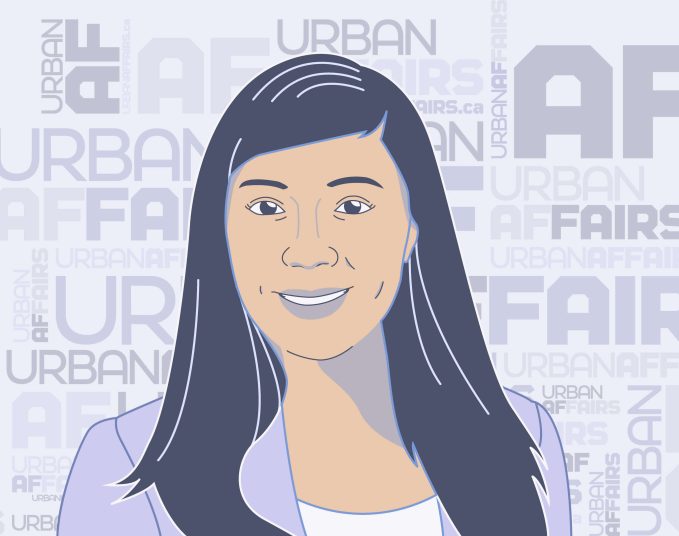 Loonies and Toonies How Much Tax Hike is Too Much? By Steven Sandor 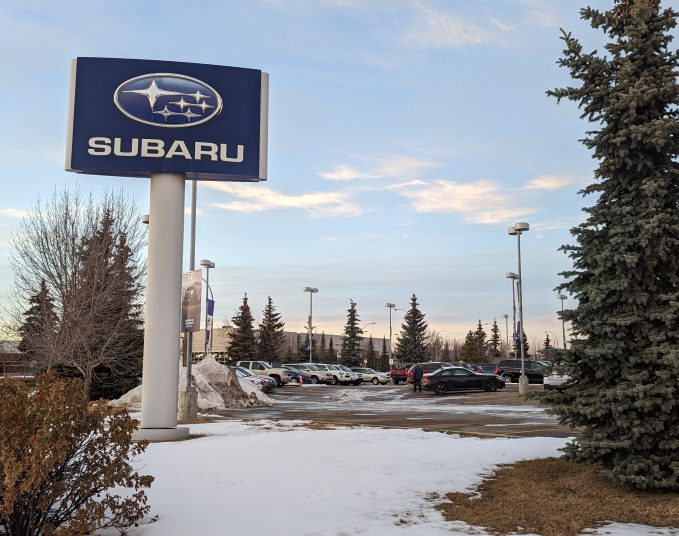 Loonies and Toonies Waiting for Wheels By Eliza Barlow 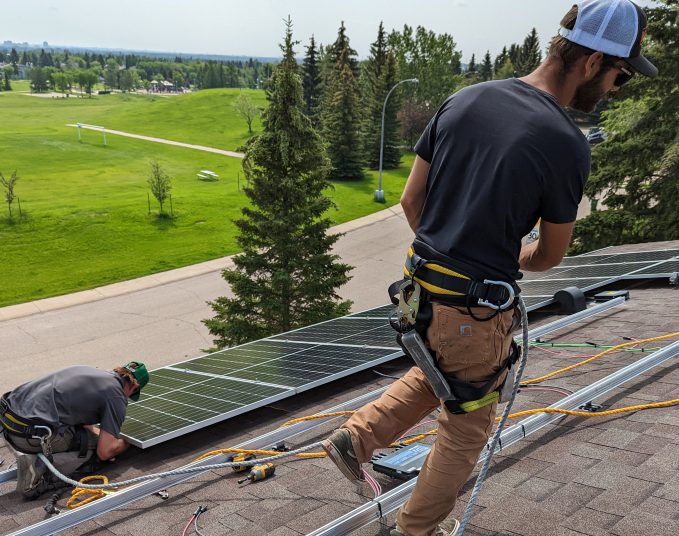