Edler on McDavid: One Incident Shows How Much Hockey Has Changed

There was a time that kneeing a superstar would have led to a fight night. Not anymore
By Steven Sandor November 16, 2022

If this would have been 2002, not 2022, Alexander Edler’s knee to the knee of Connor McDavid would have led to at least a line brawl between the Los Angeles Kings and Edmonton Oilers. Heck, maybe even a bench-clearer. Who remembers Mike Bishai going into the Atlanta Thrashers’ bench to fight multiple players? That’s the kind of brawl I’m thinking of.

Sure, there was a hockey game played Wednesday night at Rogers Place, the Los Angeles Kings visiting the Reverse-Retro-clad Oilers, in a rematch of last season’s playoff first round. The game itself, a 3-1 win for the Kings thanks to a Trevor Moore hat trick, was the kind of mucky, slow-motion affair that has visiting coaches preening about structure and playing the perfect road game, while the entertainment value of hockey evaporates.

But the sight of McDavid on his knees, well that should have been enough to signal an Alberta Emergency Alert. A McDavid injury would be a season killer. It would have made the winter long and awful (well, in Edmonton, longer and more awful than usual). Christmas would be cancelled, and the Krampus would go from house to house, sticking children into his bag, gathering them up ahead of his journey back to hell.

Darnell Nurse tried to administer capital punishment to Edler. The Kings defenceman ducked and dodged, the linesmen intervened, and a fight, let alone a brawl, never materialized. Some minor penalties were called. McDavid got back onto his skates and Edmonton did not implode into a ball of panic.

McDavid did cross-check Edler in the back a little later in the game, but we never got to “the first rule of Fight Club…”

After the game, both Nurse and McDavid downplayed the incident.

“If I kneed someone like that I’d expect the other team to react the same way,” Nurse said — and then he moved on.

“I don’t really have anything to add,” McDavid said when asked about the hit.

Zach Hyman was the only Oiler who was willing to go back and assess the hit. When he played for Toronto, Hyman was kneed by Edler, and the defenceman earned a suspension for the crime.

“Obviously, I didn’t like the hit,” Hyman said. “Good on Nursie for jumping in there and sticking up for Connor. It’s one of those plays where you beat a D and he sticks a knee out. Dangerous play, and it happened to me, same play, same guy. I’m obviously not happy with it. I don’t know if he did it intentionally or not, but you just can’t do that.”

This is modern hockey. Scores aren’t settled by large-scale brouhahas. Don’t get me wrong, I’m not lamenting the death of fighting; but as a 50-something who has been in and out of press boxes for at least 25 years, it takes some getting used to. But at least I’m a dinosaur willing to admit that I am, well, a dinosaur. 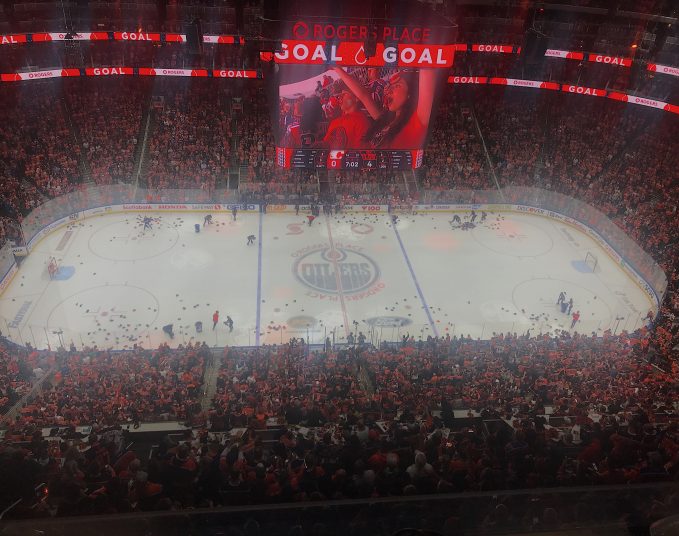 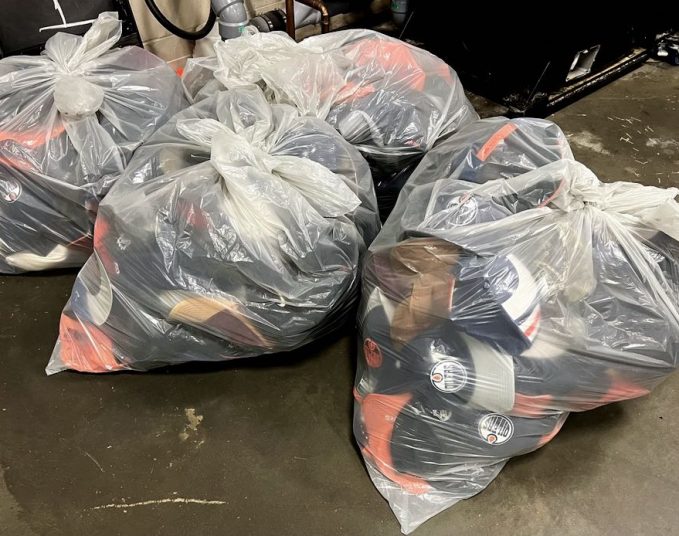 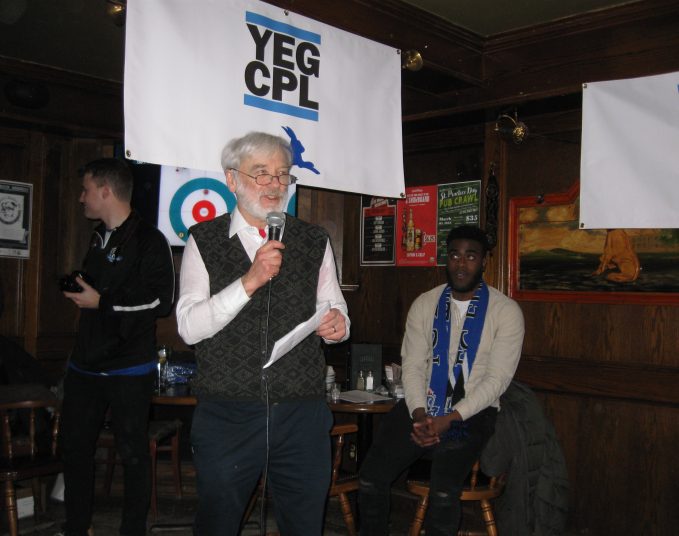