Relax: One Neighbourhood does not a City Make

Perhaps the Carruthers Caveat is not the bogeyman it’s made out to be.

In recent months, Urban Affairs has published two stories about development in Glenora, a well-to-do neighbourhood of single-family homes just west of the downtown. One was about a failed City Council motion that would have allowed greater density and the other about a proposal to rezone two small properties at the far-western end of Glenora to build a six-storey apartment.

Judging by the fact that these two stories are the most popular with UA readers so far, we gather that, if you live in the neighbourhood or not, you love to read about Glenora.

At the heart of the stories is the Carruthers Caveat, a 111-year-old covenant that governs Glenora properties south of Stony Plain Rd. It forbids people from operating businesses out of their homes and from building basement suites or multi-family units like duplexes and apartment buildings, among other things.

The caveat frustrates City of Edmonton plans to densify and, with Glenora being so close to downtown and soon to feature an LRT running through it, many proponents of densification are kicking up a fuss.

But talk to Eran Kaplinsky, a professor of property law at the University of Alberta, and he says we should collectively get over our fixation on the Carruthers Caveat and its impact on Glenora. “What’s so wrong with having one part of the city reserved for single detached housing?” he asks. “Is that going to kill your planning efforts? Does it really affect the city’s attempts at densification? Is it the barrier to affordability? No it is not. The Glenora covenant is not going to affect city housing prices. Take it away tomorrow and it won’t affect prices one iota.”

Kaplinsky, who teaches the Carruthers Caveat in his courses, says private covenants have a long history in property law, much longer than municipal bylaws. They play an important role in development and that they remain very much in fashion. Many new neighbourhoods in Edmonton are being developed under private covenants. In the southwest, Ambleside, for instance, has a restrictive covenant that requires certain types of fences, landscaping and roofing materials.

Kaplinsky says homeowners have long entered private covenants to “stabilize the character of the neighbourhood,” and, in the minds of many, protect the value of their investment. Many early covenants were exclusionary with reference to the character of the user; that is, you can’t sell the property to Black people, or Armenians, or Jews, or French Catholics, or whomever homeowners chose to direct their bigotry at.

But most have been about amenities or the perceived harms that apartment buildings bring: parking and noise problems, congestion, monopolization of sunlight and fire safety issues. The courts eventually forbade openly racist covenants, but the premise behind them and their roots in private law remain intact.

Kaplinsky says zoning does bring advantages over covenants because it allows for control of an area larger than the covenant. “You’re not going to have to worry about spillover effects at the boundary of the covenant,” he says. But in recent years, he says, many people have lost faith in their elected councils, who may favour social or environmental considerations, such as densification, over individual asset protection. “I’m not saying they’re not important, they are,” says Kaplinsky, “but from the perspective of the homeowner, if you can’t rely on the zoning you can go back to the covenant.”

There are provisions under the Municipal Government Act to “discharge” a covenant on two conditions: that it conflicts with a bylaw and that it would be in the public interest to discharge it. He’s not sure the Carruthers Caveat would pass either part of that test. First, zoning bylaws generally only tell you what you cannot do, and a covenant does much the same. “If you have a restrictive covenant that says, ‘Do not build,’ and you have a zoning bylaw that says, ‘Do not build this,’ you can comply with the zoning bylaw by doing nothing,” he says.

As for public interest, Kaplinsky says despite the perhaps laudable goals of the City Plan, Glenora is not standing in the way of their attainment. He points out that only half of the residential stock in Edmonton is zoned for single-family detached, so there is plenty of land in the city for multi-family developments. By way of contrast, many small, suburban municipalities zone all their land for single-family detached.

There was a recent case out of Alberta Court of Queen’s Bench (as it then was) in Calgary (Howse v Calgary) that found a restrictive covenant both conflicted with a bylaw and that discharging it was in the public interest. It involved similar considerations to the Glenora story – properties reserved for single-family housing along an LRT line. But will it stand? It’s not clear yet whether the decision will be appealed, but even if it isn’t, it is a lower court decision that will have limited influence on future decisions, should any Glenora conflict head that way. 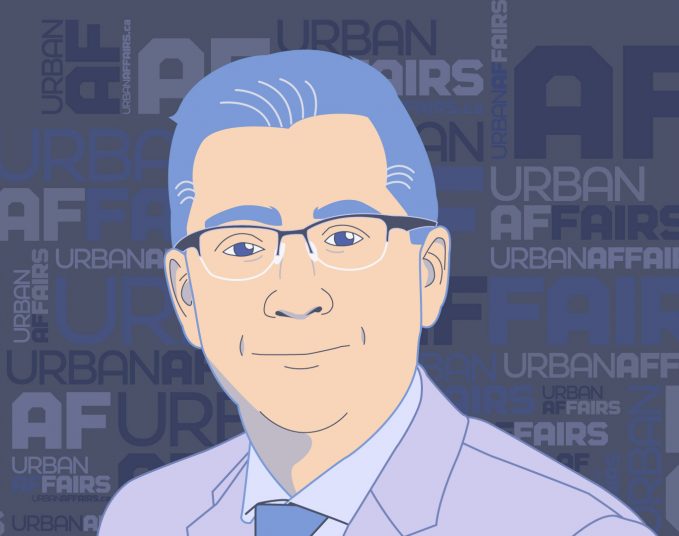 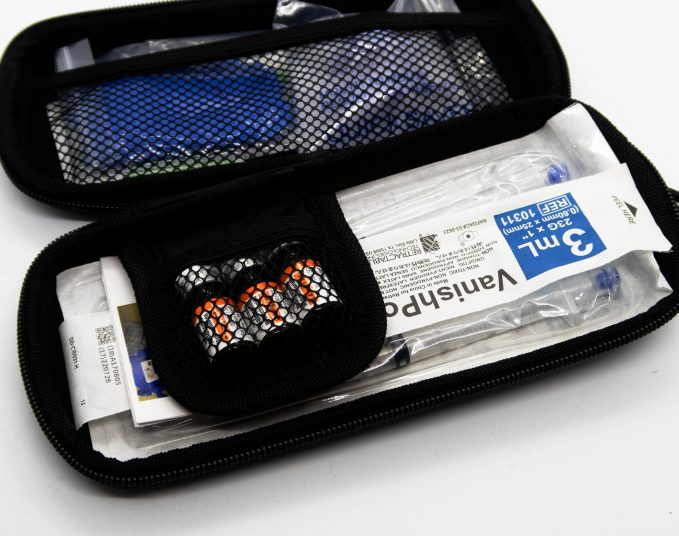 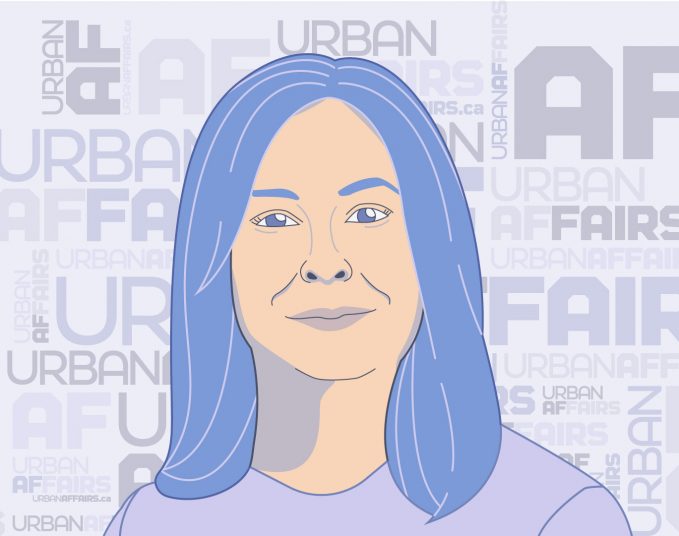