“Let’s kill all the lawyers,” says Dick the Butcher in Shakespeare’s 430-year-old play Henry VI, Part II. Dramatic? Of course – it’s Shakespeare (whether the playwright meant the line to be complimentary or not is a matter of debate). But it’s a line the president of the Alberta Criminal Trial Lawyers’ Association, Danielle Boisvert, invokes when discussing the job action Alberta’s defence lawyers are taking in a showdown with the UCP government over reductions to funding for legal aid.

That’s not justice, she adds. “It makes a really broken system full of wrongful convictions… It hearkens back to the Shakespeare play. What do you do when you want to incite anarchy? The first thing you do is kill all the lawyers.”

The four major groups representing defence lawyers in Alberta are in a protracted dispute with the province over legal aid funding and eligibility criteria. They staged a courthouse walkout last week in Edmonton and Calgary to back up their point. They have pledged to no longer take on legal-aid cases for major crimes such as sexual assault and homicide. Boisvert says the move aims to bring attention to a “broken” system that undermines Albertans’ constitutional right to a fair trial.

Legal Aid Alberta is a publicly funded, non-profit organization that provides affordable legal services in areas as diverse as youth and adult criminal defence, family law, domestic violence and immigration cases. It relies on a mix of staff lawyers and roster lawyers – private sector lawyers who take on cases – to provide its services.

Legal Aid Alberta’s annual reports show revenue from the province dropped to just under $70 million in 2021 from almost $92 million in 2020 and about $104 million in 2019. Boisvert says more access to Legal Aid is needed, not less. “You can have a family of four that makes $35,000 a year and they won’t qualify for legal aid,” she says.

A spokesman for Alberta Minister of Justice and Solicitor General Tyler Shandro did not respond to a request for comment.

Ontario defence lawyer Michael Spratt says the Jason Kenney government is “gutting” legal aid to the detriment of vulnerable people. “The province risks sliding into a model of frontier justice, where the innocent are convicted, and only the rich and powerful can defend themselves in court,” wrote Spratt, a partner at AGP Law in Ottawa, in Canadian Lawyer.

He says the odds are stacked against accused people in a David-and-Goliath scenario, where the Crown, with well-trained prosecutors, supported by police and other resources, is the giant. “In real life, David never defeats Goliath,” he wrote.

Spratt says Alberta is a “striking example” of the “hypocrisy” from governments across Canada that are increasing funding for prosecutions, police and corrections while slashing legal aid. “On the one hand they cut funding for legal aid, which not only hampers access to justice, but can result in unfairness in the courts and can actually increase court costs and delay court cases… and at the same time increase funding to prosecution, police and correctional authorities.”

He suspects this sort of favouritism is driven by political cynicism. “Making sure there is proper access to justice and that people who are accused of offences receive adequate funding simply is not a vote getter,” he says.

Boisvert says the job action will continue until defence lawyers get a commitment from the government for an immediate funding infusion to modernize the system.

Whether the struggle is Shakespearean or biblical, its impact is expected to be felt in Alberta courts. 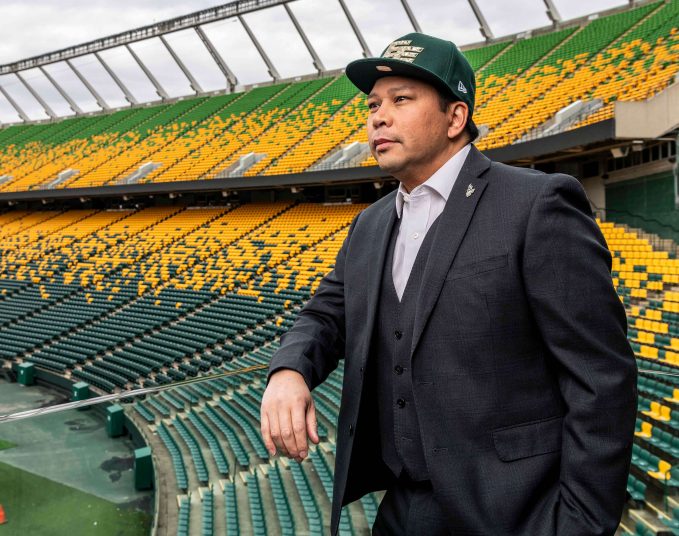 Loonies and Toonies What to do with Commonwealth? By Michael Ganley 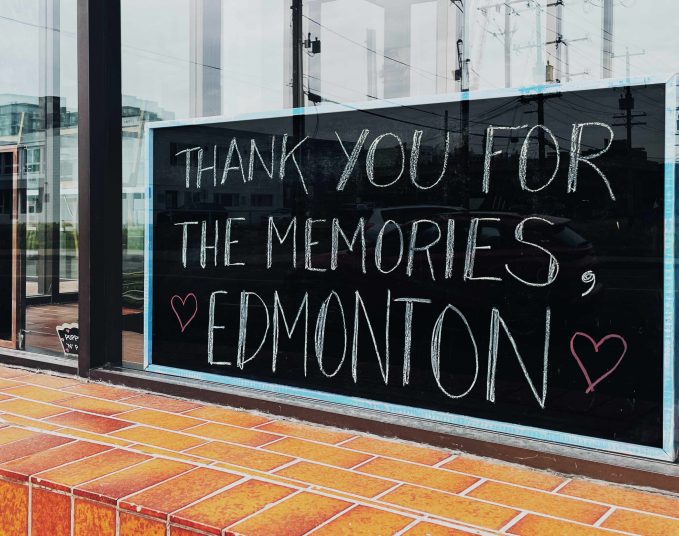 Loonies and Toonies No Miracle on 124th Street By Sophia Yang 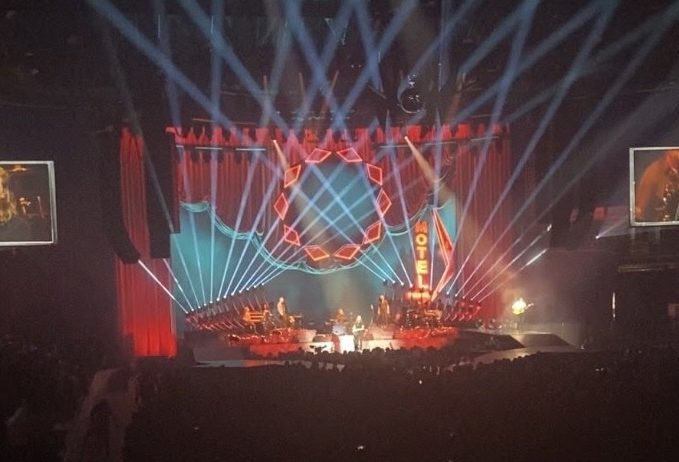 Loonies and Toonies Concerts are Back, and Ticket Prices are Way, Way Up By Katrina Turchin