Why Jay Woodcroft's 25-shot analysis might be off the mark
By Steven Sandor January 4, 2023

“I think in a typical game, if you hold a team to less than 25, depending on the types of chances you give up, you give yourself a chance to win.”

“If you give up less than 25 shots a game, you should win it, in my opinion.”

These were the words from Oilers coach Jay Woodcroft after the Oilers lost 5-2 to Seattle on Tuesday night, a game in which the Kraken got just 24 shots.

This came on the heels of a New Year’s Eve loss to the Winnipeg Jets, an ugly, tear-your-eyes out snoozefest of an affair in which the visitors got just 17 shots on net.

It’s easy to say a couple of games of outliers. But, the truth is, these are just two more examples of a pattern that’s been established through the year. And, since we’re almost halfway through the 2022-23 season, we can safely say that we’re past the point of saying, “Well, it’s early, things will return to the norm.”

The truth is, when the Oilers don’t give up a high volume of shots, they’re not successful. They have hit the Woodcroft mark of “less than 25 shots surrendered” eight times this year. They have won just three of them.

OK, that’s enough numbers. I don’t want this article to devolve into an analytics piece that makes you feel like you’re reliving your Grade 11 math homework. But, let’s simply look at the team we see on the ice, night after night.

When are the Oilers successful? When they get the chance to play off the rush; they create scoring chances and they draw penalties, which gives them a chance to unleash their awe inspiring power-play. What they aren’t — as much as the coaches or the traditionalists want them to be — is a team that can succeed in a low-shot, clog-the-ice game. They aren’t going to beat you by cycling you to death, especially with power forward Evander Kane out of the lineup with injury.

This is how we can wrap our heads around the idea that they do better when they surrender more shots than they take. If I was to use a soccer analogy, I’d tell the world that the Oilers are a classic counterattacking team. When they’re successful, they invite pressure, because it opens up chances on the rush. They’re willing to invite teams to attack them, knowing that if they turn the puck over, they have the fast, lethal offensive weapons to create offence in quick succession.

Basically, to take the soccer analogy even further, the Oilers — when they are successful — are France. Or a basketball analogy: This is a fast-break team, not a half-court team. When you allow the opposition to attack you make them vulnerable to the rush.

But the idea of inviting pressure flies in the face of all established hockey logic. There isn’t a coach in the world who won’t value puck possession and limiting the opposition’s time in your zone. 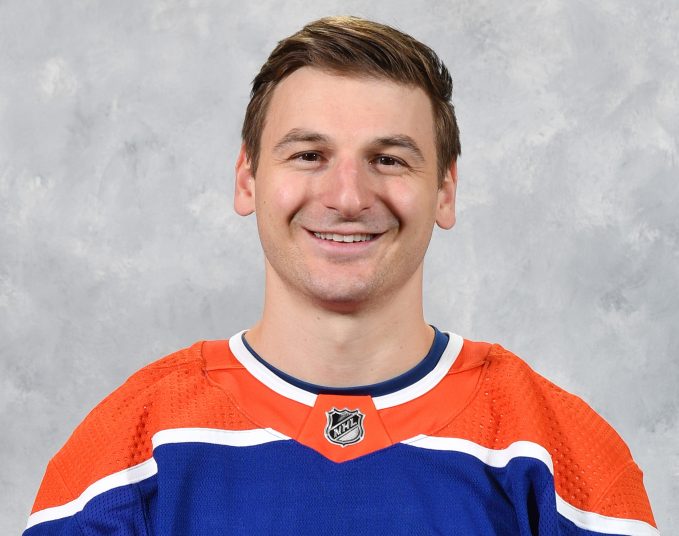 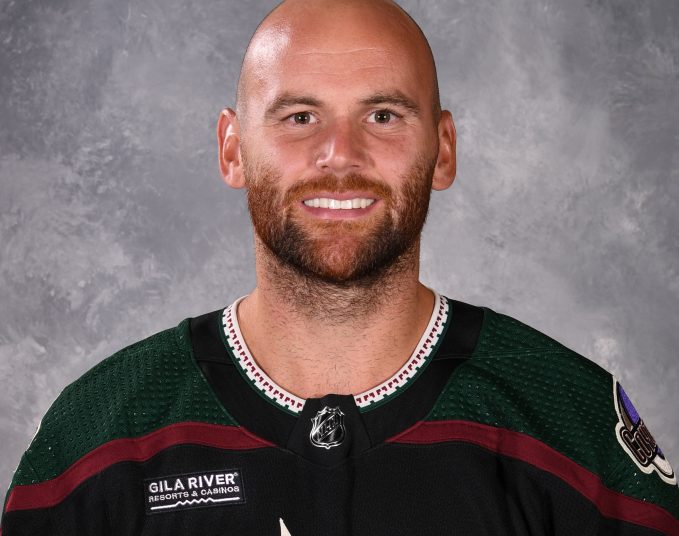 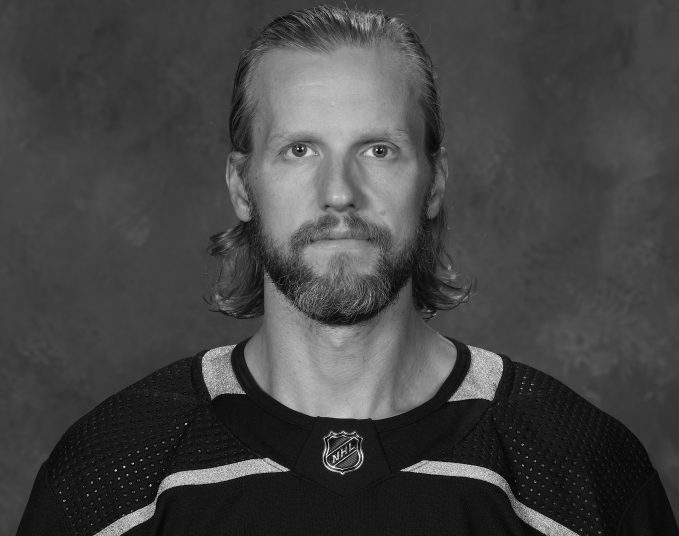